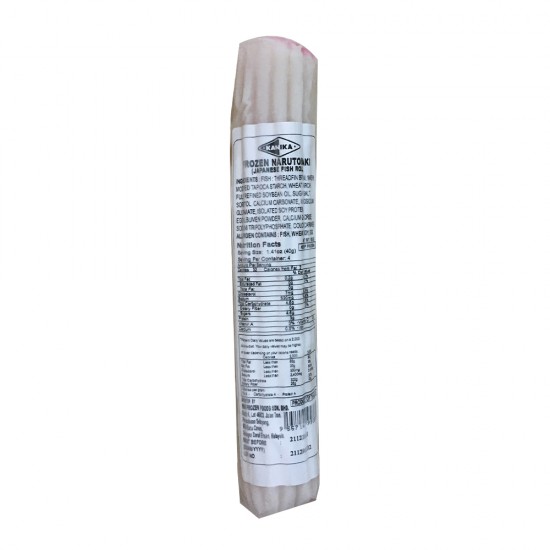 KANIKA NARUTO MAKI is a variation of products selected by Kanika due to its great quality in taste and texture. Narutomaki or naruto is a type of kamaboko or cured fish surimi produced in Japan. Each slice of naruto has a pink or red spiral pattern, which is meant to resemble the Naruto whirlpools in the Naruto Strait between Awaji Island and Shikoku in Japan. Narutomaki has a fairly mild fishy taste and a chewy texture. It was originally included in ramen as a visual contrast to the brown colours of the soup, chashu, and menma that dominate the bowl. 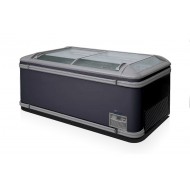 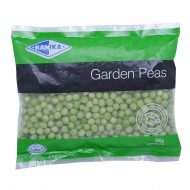 Kanika Green Peas (500gm)
Kanika Green PeasNet Weight:500gKANIKA GREEN PEAS is a variation of green peas that have been selected by Kanika due to its great texture and won..
RM5.30
Ex Tax:RM5.30
Add to Cart 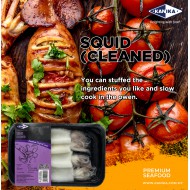 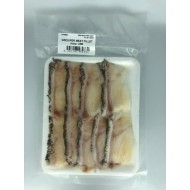 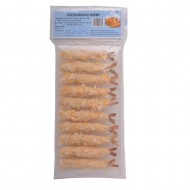 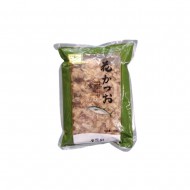 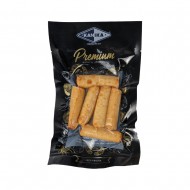 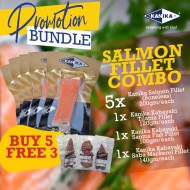