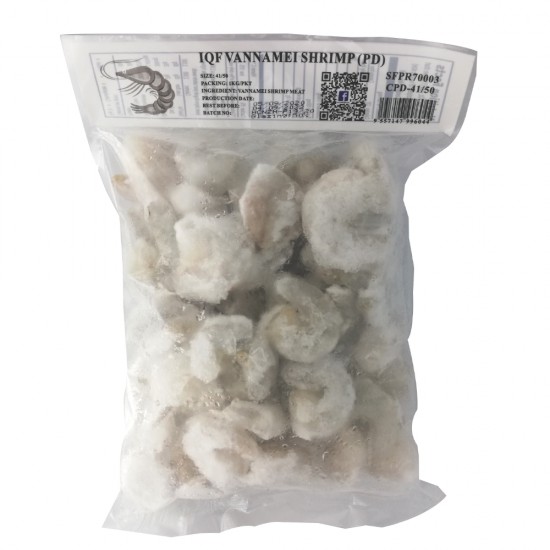 PDIQF VANNAMEI SHRIMP -41/50 - Vannamei shrimp is also known as whiteleg shrimp, also known as Pacific white shrimp or king prawn, is a variety of prawn of the eastern Pacific Ocean commonly caught or farmed for food.

HERE’S A QUICK COOKING LESSON ON HOW TO COOK SHRIMP PERFECTLY ON THE STOVETOP:

-First things first, put shrimp in a mixing bowl and rub them in seasoning mixture. Mix well to make sure shrimp is coated well in sea salt, Italian seasoning, paprika, and red pepper flakes. Shrimp have a mild flavour so they take on whatever flavour you’re serving them with. Yummy!

-Next, turn the stove on and heat the oil or butter over medium-high heat. I usually tilt the pan as the oil warms to coat the bottom of the pan. 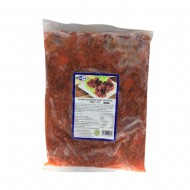 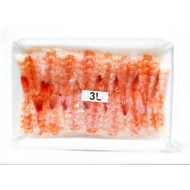 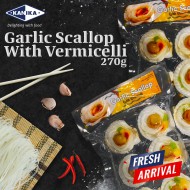 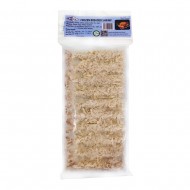 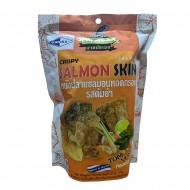 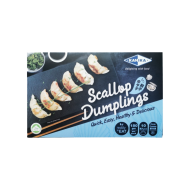 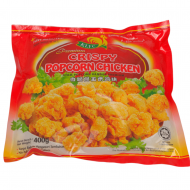 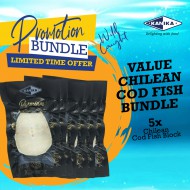